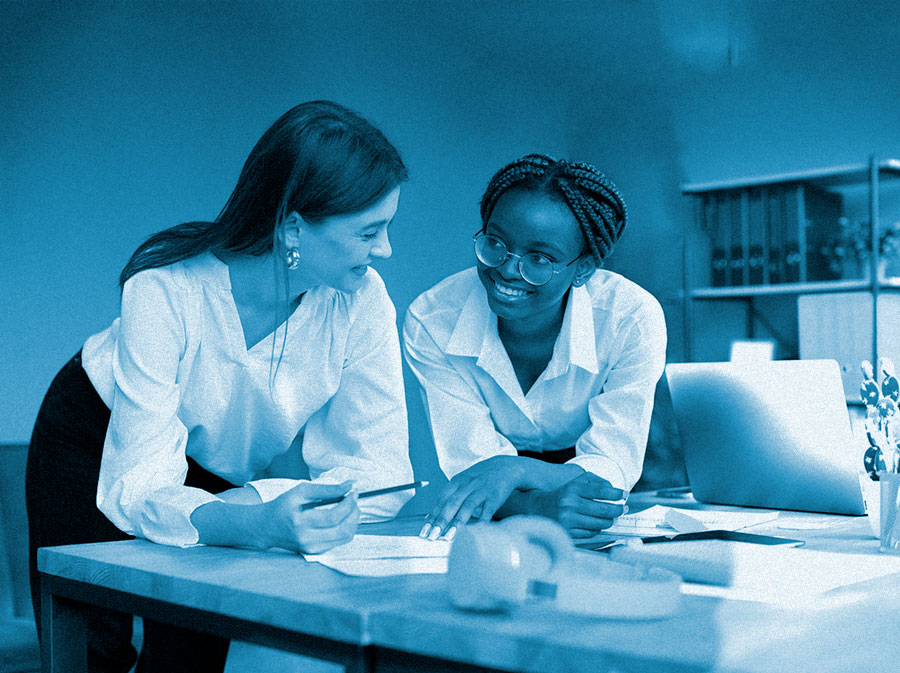 When ordinary people without rank and connection participate in an economic system where the rules are not fair and access is not equitable, many do not realise their natural and deserved ambition to live a dignified life. They pass on poverty and misery from one generation to the next. Stopping millions of people with great potential from contributing in making our world a better place.

That's why we need a leveller - an echosystem which provides instant equitable access for all individuals, communities, businesses and Governments.

Get Started More About Us

To create an impactful and accessible ecosystem to resolve generational challenges that face mankind we collectively have to redesign the rules of engagement. To usher in a new era of participation. To open up the vast opportunity for those who can contribute to the positive evolution of the human family to do so for the good of humanity the world over

For decades, several if not all emerging market currencies have declined significantly in value. This means that the net value of savings and investments from hard earned income has correspondingly declined over the same time. This destroys and depletes buying power for Individuals, Communities, Businesses and Governments alike.  The result is unsustainable price inflation for goods and services, perpetration of poverty and lack of vital foreign reserves for Governments to participate in the global economy for the benefit of their citizens.

Participate in the new digital economy

The prevalence of over 1.7 billion people world wide who lack access to basic financial services means that a vast number of the global population will fail to participate in the new global digital economy. In some Countries within Continental Africa over 95% of the population is affected. This represents a huge loss in capacity to contribute to the new digital global economy.  Our ecosystem provides instant equitable access for all individuals, Communities, Businesses and Governments for the improvement of humanity the world over.

The African Continental Free Trade Area (AfCFTA) is the world’s largest free trade area bringing together the 55 countries of the African Union (AU) and eight (8) Regional Economic Communities (RECs). The overall mandate of the AfCFTA is to create a single continental market with a population of about 1.3 billion people and a combined GDP of over US$ 3.4 trillion. The AfCFTA is one of the flagship projects of Agenda 2063: "The Africa We Want", the African Union’s long-term development strategy for transforming the continent into a global powerhouse.

AfCFTA  involves the free movement of goods, services and investments across the continent. This means that for the first time in the African Continent's history an individual or Business, .  in any of the 55 Countries can buy or sell a product or service from/to another individual or business in any other Country within the Continent. This represents the biggest potential for a broad based wealth creation across the continent for which no one should be left out. A vital requirement for the operationalisation of AfCFTA is an ecosystem which facilitates the exchange of value, that is accessible to all.

Transact represents the most efficient solution for the age problem of over 40 Currencies in active use on the continent which has been a huge impediment to trade.  Currency conversions across the over 40 Currencies is both complicated and costly. Transact eliminates the need for any conversions but provides the real time ability to make and receive payments in familiar local currencies across the continent.

With Transact delayed and costly payments are a thing of the past. Opening up a whole new world for the Continent to trade with its Diaspora and the rest of the world.

Your experience on this site will be improved by allowing cookies.